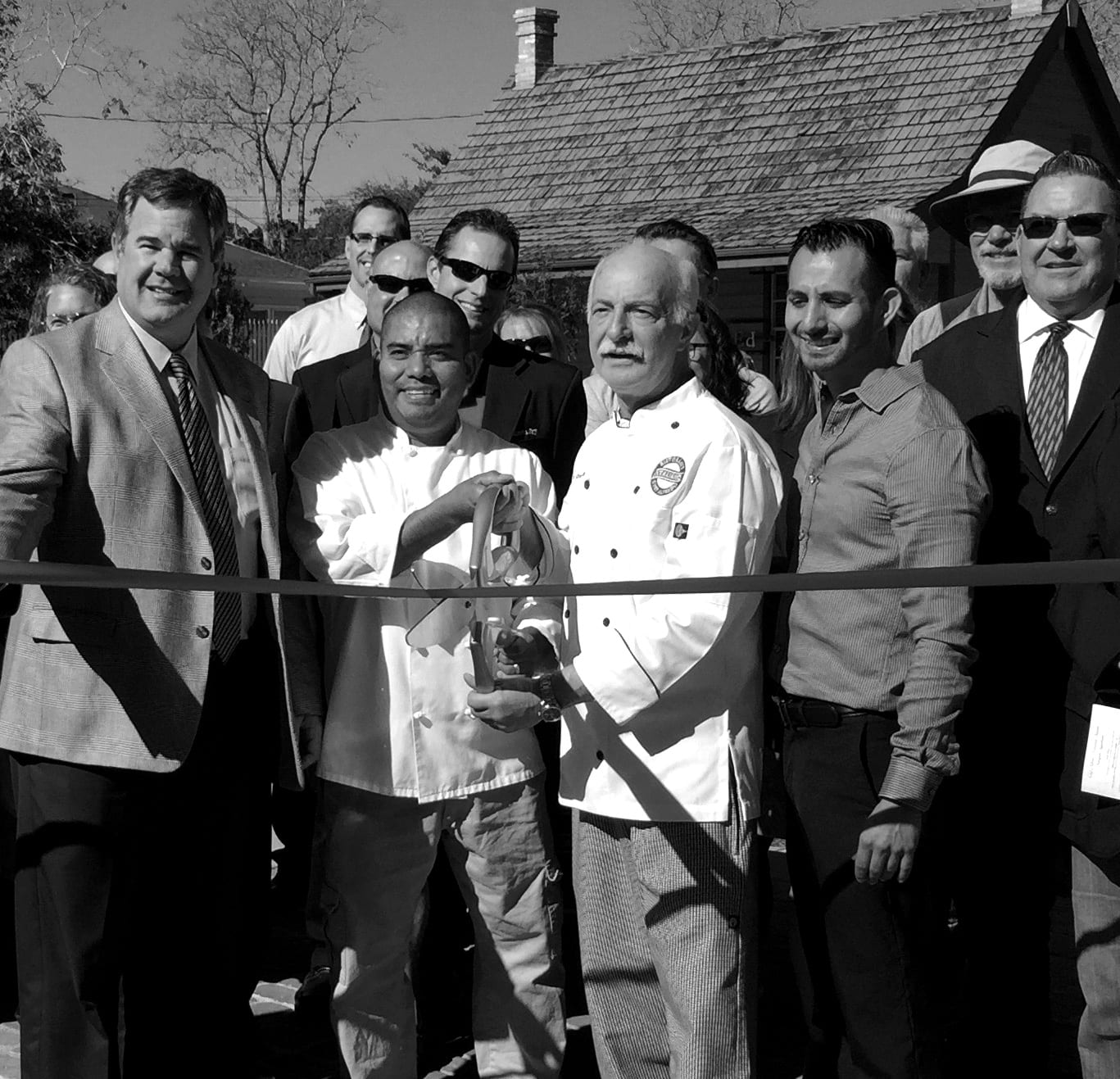 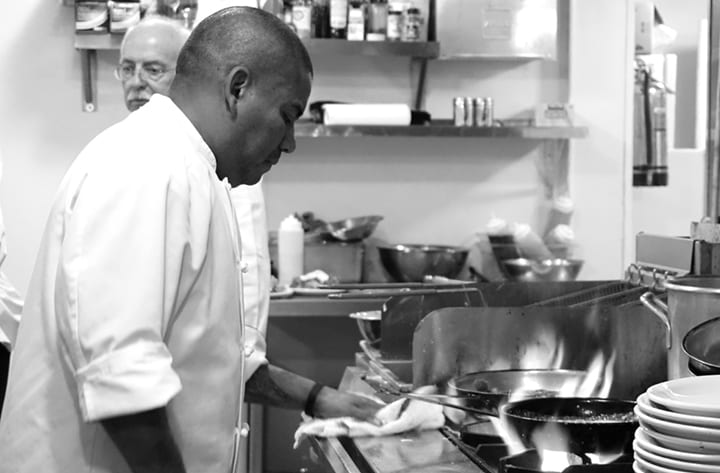 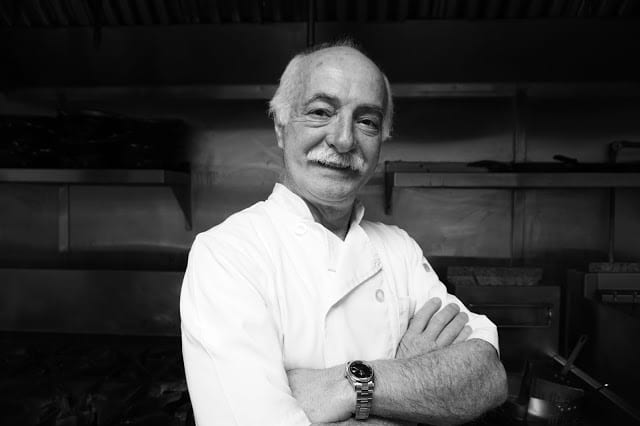 Where It All Began

Chef Gerardo Reyes got his start at an Italian restaurant in New Jersey at the age of 14 and managed his first restaurant by the time he was 17. He has over 30 years of experience cooking and managing, in places like Ceasar’s Palace in Las Vegas and other restaurants all over the country.

Chef Alfredo Modica was born in Sicily, Italy. He began working in his grandmother’s restaurant when he was only 8 years old, cleaning tables and chopping vegetables.He has over 50 years of experience in the kitchen, including 30 years as a chef on the Princess Cruises cruise line.

Gerardo met Alfredo 11 years ago at Mama Leone in Las Vegas, a restaurant at which Alfredo was a chef at the time.  Gerardo came in to apply for a job and Alfredo saw something in him. He hired him on the spot, took him under his wing, and their partnership began. Since that day, Alfredo and Gerardo have done everything from selling equipment and tools to large catering events for international guests to opening and running new restaurants together.

After branching into Utah in 2011 with his restaurant Piccolo Mundo, in 2013 Alfredo invited Gerardo to join him in opening two locations of Chef Alfredo’s Ristorante Italiano. The Cedar City location, owned and operated by Gerardo, opened for business in December of 2013 and the St George location, presided over by Alfredo, opened in October of 2014.

In the summer of 2018, Alfredo made the decision to go into retirement, passing the torch to Gerardo, entrusting his beloved restaurant to the man who is now like family. Chef Gerardo and all of us at Chef Alfredo’s Ristorante Italiano in St George and in Cedar City wish him the very best of luck, look forward to his visits, and hope to honor his legacy of good food, good wine, and good company. Salute, Chef Alfredo!